Is the “Lake of fire” referring to Hell? 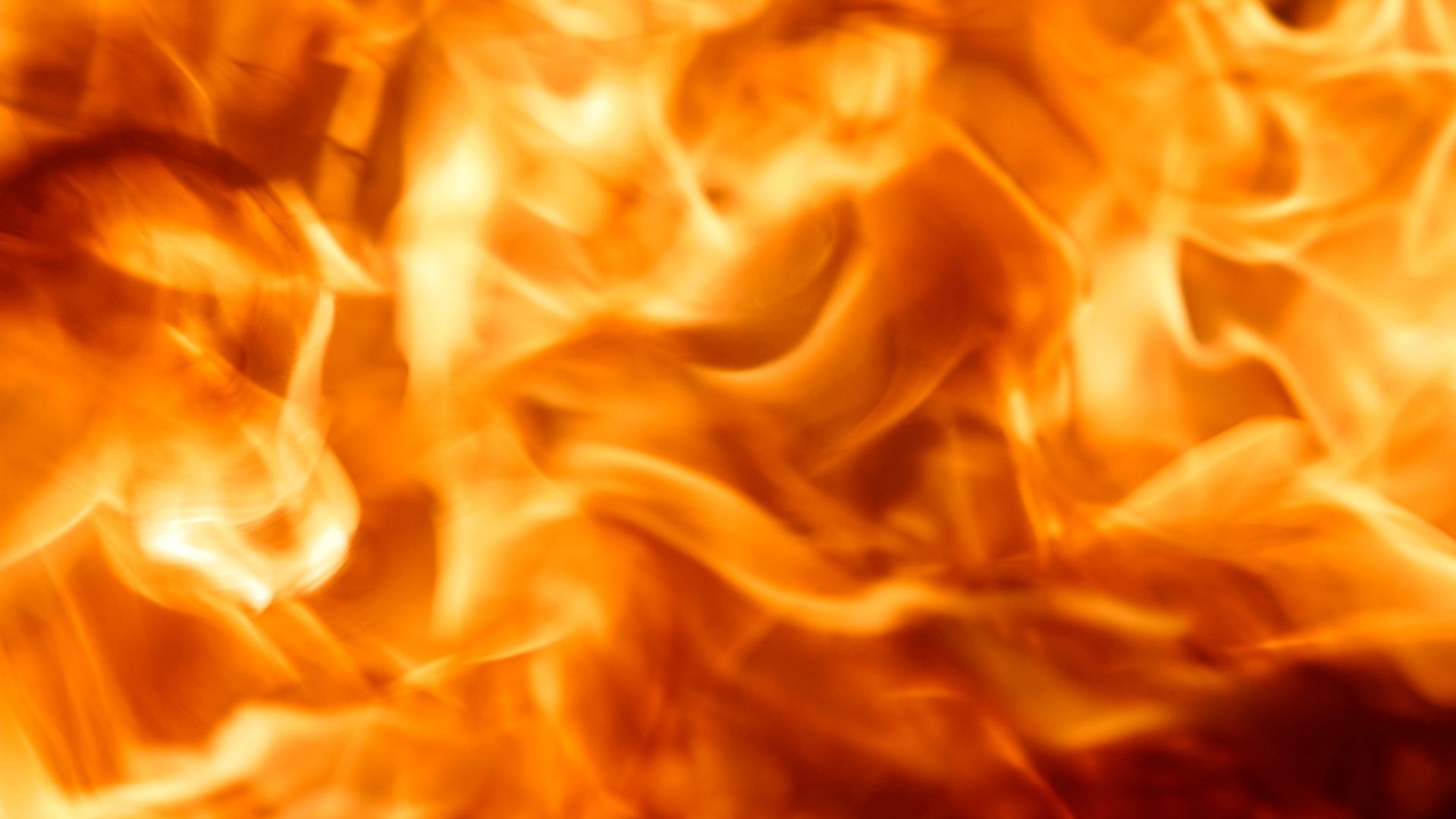 Would a loving God be prepared to torment unbelievers for eternity? The concept of burning forever in hell is a
belief that we accept as biblical. But what if I told you that the bible never mentions such a belief, NEVER, not
even once.

Let me explain further. The concept of death is similar across cultures and languages, this is because we observe
death. When we see a dead body whether in nature or a human corpse we know that life has ceased, there is
no further consciousness.

This is the meaning of the Greek word “thanatos” as found in the book of Revelation. It is here in Rev 20:13-15 we see the ultimate destiny of unbelievers at judgment day, those not found in the book of life are thrown into the lake of fire at the “second death”. Death is the end, no further life, no consciousness. Rev 20:13-15 does not even hint at ongoing torment in hell.

More than 20 times the New Testament refers to the destiny of perishing, in verses like these:
Luke 13:5 I tell you, no! But unless you repent, you too will all perish.
John 3:16 whoever believes in him shall not perish but have eternal life.
John 10:28 I give them eternal life, and they shall never perish

The Greek word for perish (apollymi) means to “destroy fully”, it has nothing to do with torment.

In the following verse we are shown that the worst humans are destroyed and perish. 2 Peter 2:12 “people
blaspheme in matters they do not understand. They are like unreasoning animals, creatures of instinct, born
only to be caught and destroyed, and like animals they too will perish.”

Surely no animal will undergo eternal torment, the comparison is destruction, not torment.

Jesus often compared the destiny of unbelievers to that of “Gehenna”. This word Gehenna is often translated as
hell, Gehenna was an actual place outside Jerusalem where they dumped and later burnt the bodies of the
rejects of society. Jesus used that familiar place to warn them about the ultimate destiny for the disobedient.
(eg Matthew 5, Matthew 10, Mark 9). In all those verses about Gehenna Jesus never hints at ongoing
punishment. On the contrary Jesus says this in Matthew 10:28: “Do not be afraid of those who kill the body but
cannot kill the soul. Rather be afraid of the One who can destroy both soul and body in hell (Greek: Gehenna).”

HADES: There is a temporary place in the afterlife for the unsaved known as Hades described in Luke 16:19-31
and Rev 20. Rev 20 explains that Hades will be emptied and destroyed, showing that it is a temporary place. In
Luke 16 the experience of the rich man in Hades shows us that even a few drops of water can give relief. The
rich man is talkative which is impossible if you are burning alive. Additionally, the rich man is in Hades at the
same time as his brothers are alive and sinning, showing that this is prior to judgment day, it is an earlier place.

In Mark 9 Jesus refers to Gehenna, “where the worm does not die, and the fire is not quenched”. The fire and
worms are ongoing, but let’s not forget Jesus is specifically referring to an actual Gehenna, where bodies of
society’s rejects were dumped to be burned later. There were always worms and fires there as the Roman
soldiers cremated the rotting bodies. This makes an appropriate comparison as an unpleasant destiny of
shameful death. Ongoing soul torment is not implied in those words.

In summary, the consistent theme is that the wicked are destroyed/perish/die. There are many supporting
verses and nothing to contradict that destiny.

Is "The lake of fire" referring to Hell?